We believe it’s important to conduct regular critical reviews of our content to ensure diversity, equity, and inclusion. Research shows that kids benefit from seeing themselves represented in popular media and educational materials. It is validating and affirming, especially for kids from marginalized communities.

An inclusive curriculum prepares students to be participants in a vibrant and diverse democracy, by exposing them to a wide range of viewpoints, cultures, and identities. It helps cultivate values like open-mindedness, empathy, and cultural sensitivity.

As educators, we have an ethical responsibility to present topics accurately. This includes incorporating information and perspectives that standard narratives previously ignored due to bias.

We know we still have a lot of work to do. We consider the following topics a step in the right direction—but only the beginning.

While this list is by no means exhaustive, here are some of the new topics and revisions that reflect our commitment to diversity, equity, and inclusion.

We’ve been working with Native Studies advisor Kerri J. Malloy (Yurok/Karuk Tribes), a lecturer in the Department of Native American Studies at Humboldt State University. He has worked with us to revise and expand our Native America unit, as well as connecting us with experts and scholars from specific nations to consult on topics that touch on their stories.

Check out the entire Black studies unit on BrainPOP, which has been significantly expanded in recent years.

How do you incorporate questions of diversity, equity, representation, and inclusion into your lessons? How do you discuss potentially sensitive topics with your students? How has your approach changed over time? Do you have ideas for additional topics you want to share? We’d love to hear from you at feedback@brainpop.com. 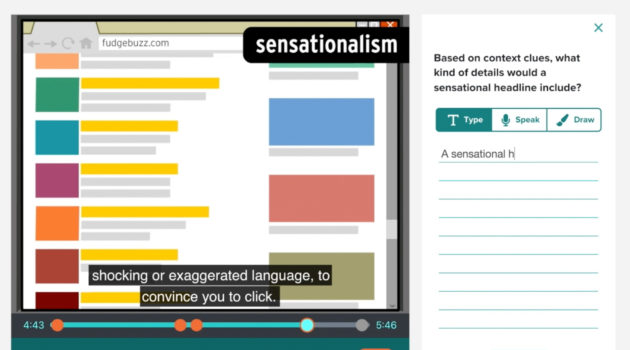